Dungeons of Loot: A Postmortem 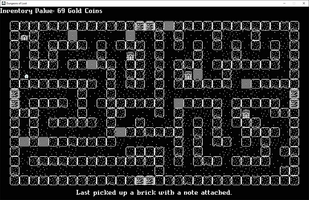 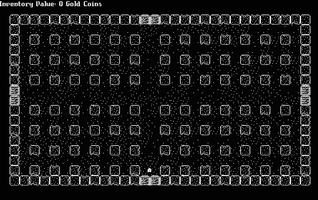 This has probably been the best LDJam I've actually done in a while, between having my prep done and not having to crunch to complete the project Ludum Dare 42 turned out really well.

I would say everything, but that's not really true.

Not many things actually went wrong this time around, which was somewhat surprising.

In conclusion this has probably been the best I've ever preformed in a game jam without putting my health at risk etc. Honestly, it's really nice to be able to put out something that with a little bit of work could be a fully fledged game. If I had to give any advice to those who are starting game development, or participating in their first game jam etc  is that scope things out to slightly push above what you know you can do and don't be afraid to ask if you need help.

Hopefully over the next few weeks I'll be going into the more technical side of this project with the whys and hows of what I did over on my patreon https://www.patreon.com/mrlparker

Get Dungeons of Loot

No Fight, Only Loot!