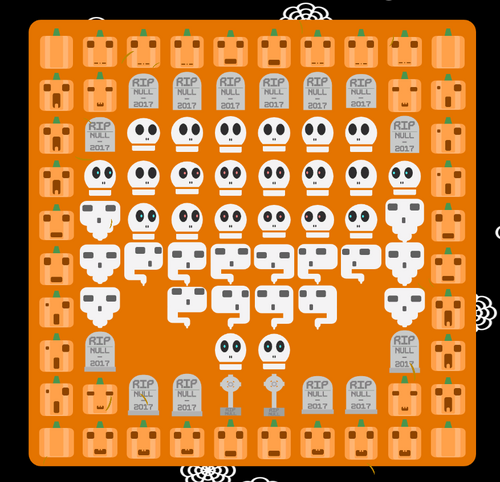 I have to admit it was a bit of an ordeal, mainly down to the fact that:

a) This was my first time pushing an update out.

b) I was try out some new automation scripts.

I'm pretty sure I made the mistake of timing everything to release at a certain point, where I probably should have uploaded the final builds, disabled them and then activated them on the release time.

I did also have the issue where I'd forgot to remove certain bits of code which caused the key part of the update to not work at all, which was a bit of a blunder on my part.

So things I've learnt from this update:

Can you make the Best Garden?!?